‘Ghost’ will be an installation consisting of many hundreds of hand cast china clay tanks. The tanks will be laid out in regimented, well-ordered columns. The public will be encouraged to walk amongst the ranks, pick them up and play with them. Over the period of exhibition I anticipate various consequences will emerge. The once regular formations will be dispelled and in all likelihood a proportion of the tanks will become chipped and damaged. It is perfectly possible some of them will go missing. At the projects conclusion the tanks will be gathered up and the fragmented ones will be put aside, these tanks will then be used in a performance work. The idea is to requisition (with permission of a landowner) a ploughed field. The fragments will be placed in a drum shell. The artist proceeds to walk up and down the ploughed field scattering the bone china clay fragments into the furrows. The action continues until the fragments have been spent. The fragments are then ploughed back into the soil…effects are returned into the Earth.

03.06.2015
I was saddened to read about the death of Jeremy Theophilus (Co- Director of the Stoke Biannual). Jeremy was instrumental in helping me put together my application to Arts Council England so that I could undertake a period of research. Jeremy 'got' the concept immediately and quickly put me in touch with people who would later be able to assist me in the making of the prototype tank...thank you Sir. 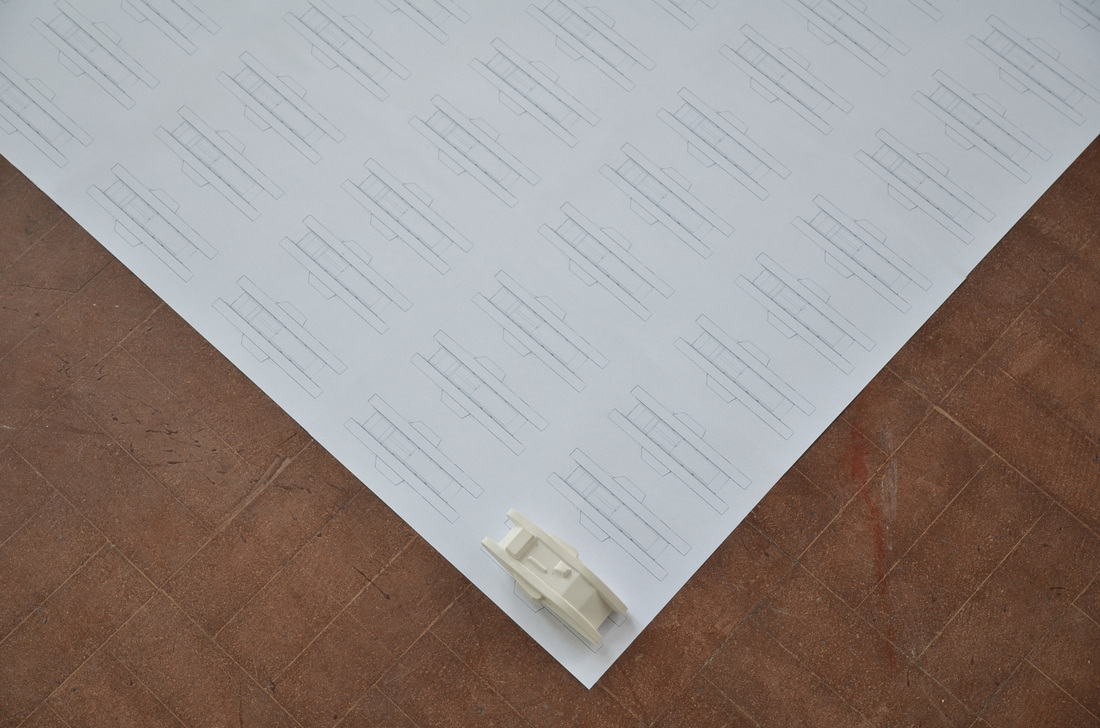